Would you like to switch to the accessible version of this site?

Don't need the accessible version of this site?

"Thank you so much for your insight Elise. We appreciate your working with Baily privately for a few sessions so he could learn how to focus in the training room. All 3 of us learned a lot and you solved a big problem!"

Our training methods are based on the science of animal behaviour and learning theory. We offer one-on-one sessions in the client's home or in our training center in Montague, MA. Our group classes are small so we can more effectively give each human/dog team the attention they need to succeed in their training goals.

Canine Head Start is located in Montague, MA on 55 acres. Classes are held at our 1600 square foot, climate controlled indoor training facility and the surrounding woods and trails. Come join us and train in this beautiful setting. 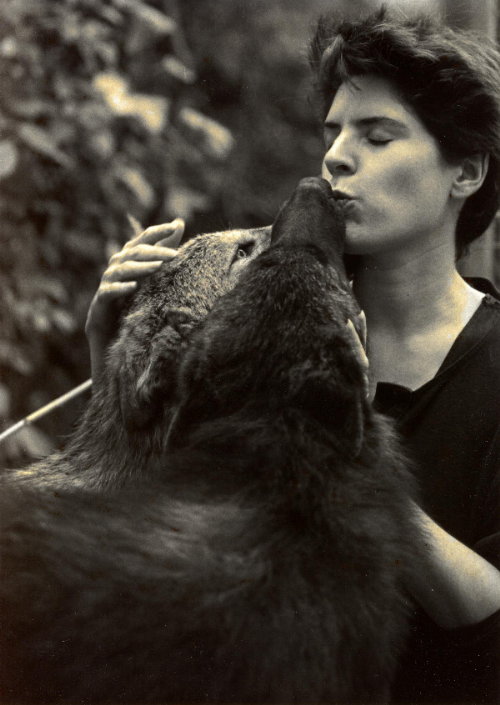 Elise specializes in the prevention and treatment of behaviour problems in dogs.

Elise has been working in animal behaviour with both domestic and wild canids since the early 1990s. Her work has included projects on a number of captive and wild canids including Darwin's foxes in Chile, crab-eating foxes in Venezuela, African wild dogs at the Philadelphia Zoological Garden, and grey wolves at Wolf Park, Battle Ground, IN.

In 1991, Elise began working with domestic dogs in Philadelphia, PA where she worked at the Veterinary Hospital at the University of Pennsylvania in the Behaviour Clinic. She held a position there for 2 years during which she co-developed a Puppy Problem Prevention Program with Lois Hall and Dr. Karen Overall. During this time Elise was also studying Animal Behaviour and Learning Theory at the University of Pennsylvania, as well as working with well known author and behaviourist, Steve Lindsay.

Prior to moving to Massachusetts where she did her doctoral research in Animal Behaviour, Elise worked as an animal behaviour consultant in Philadelphia, PA. Since 1996 Elise has been located in Montage, MA. After completing her fieldwork on Chilean foxes in 2002, Elise opened Canine Head Start which provides behavioral evaluations, one-on-one training sessions, as well as small group classes.

Elise competes in Conformation, Obedience and Rally with her Briards.

Elise believes that a solid knowledge of animal behaviour and learning theory are the fundamental tools for helping humans and dogs to live happily together. Her work is based on positive reinforcement and behaviour modification training.

Elise McMahon is certified in Pet CPR & First Aid and is a CGC & Trick Dog evaluator.